Addressing the ceremony, WAPDA Chairman said that Earth Hour is an opportunity for us to be a part of global movement to take action for our home. He said that WAPDA joined hands with WWF-Pakistan to organize Earth Hour at WAPDA House as part of its Corporate Social Responsibility. While emphasizing the importance of energy, he said that energy conservation is the need of the hour, we must conserve it now so that we have resources in the future. The Chairman shared with the participants that WAPDA has devised a comprehensive strategy for harnessing water and hydropower resources to improve water availability in Pakistan and offset the adverse impact on climate change. “We plan to add two MAF to water storage capacity and 828 MW hydropower generation capacity up to 2025 in short term, another eight MAF and 5653 MW upto 2030 in medium term and 28 MAF and 6245 MW up to 2050 in long term with completion of its various projects in water and hydropower sectors,” he said adding that the construction work on Mohmand Dam is about to start in couple of weeks, while construction of Diamer Basha Dam will also commence this year.

Speaking at the event, Hammad Naqi Khan, Director General, WWF-Pakistan said that in 2019 the country continues to embrace the true essence of the global Earth Hour movement. “Earth Hour was first celebrated in 2010 in Pakistan, and we have seen it grow bigger with each passing year. This is a very optimistic sign that our aim to rally people from all corners of the country for our planet has anchored roots. In the past decade, Earth Hour has inspired millions to support and participate in critical climate and environmental initiatives, helping drive climate policy, awareness and action worldwide. If we take a look into our past we would understand that movements have shaped our lives—movements matter— and the Earth Hour movement will shape our future.” 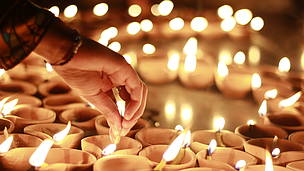 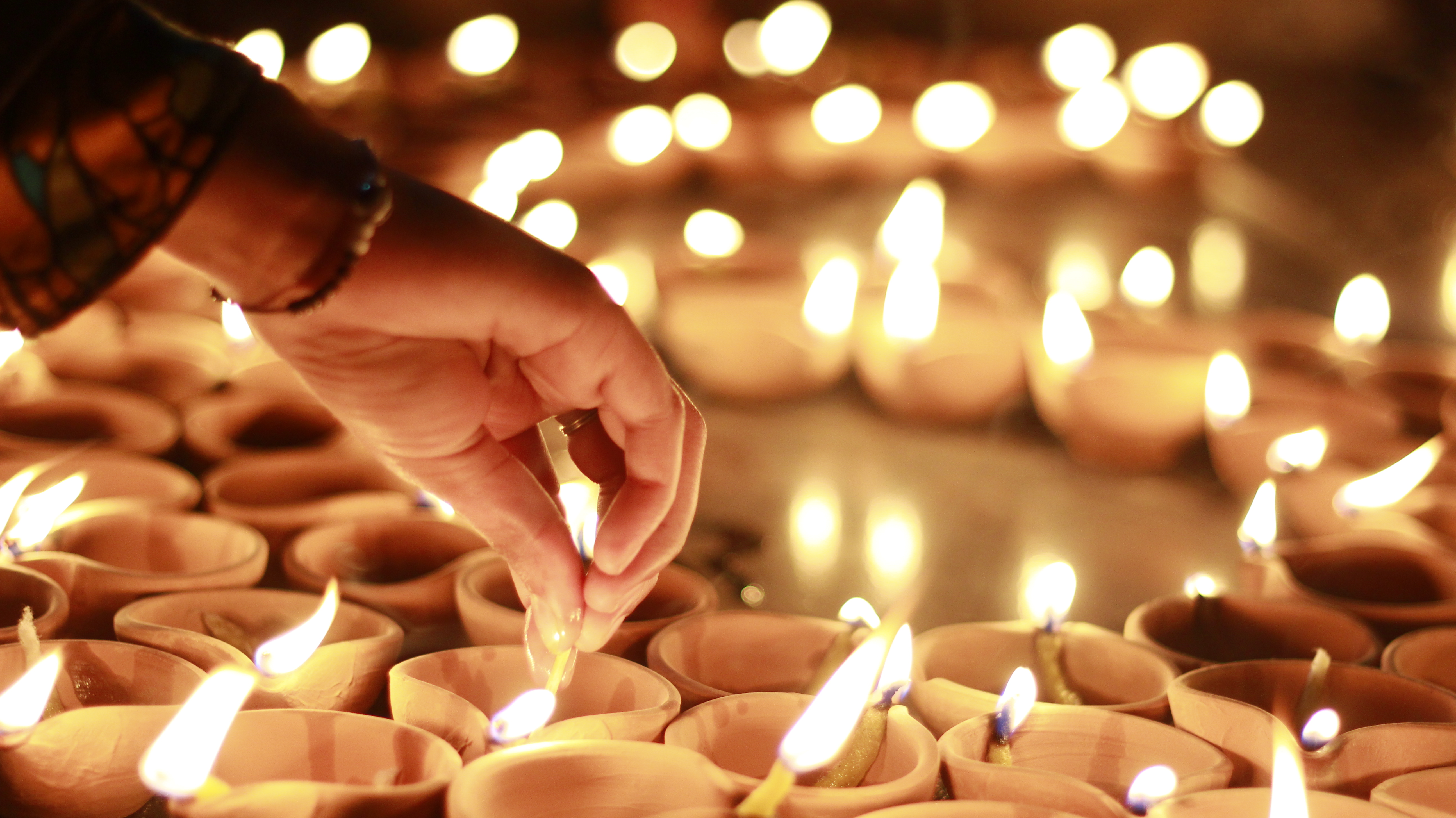