Karachi 22 October: ‘Youth can become catalysts of change and help conserve the diminishing wildlife species of Pakistan and their habitats. As future custodians of the country’s natural resources, they have the responsibility to support efforts to combat illegal wildlife trade and improve wildlife population’. This was stated by speakers during a seminar organised by WWF-Pakistan in collaboration with United Nations Association of Pakistan (UNAP) at Habib University, Karachi. The role of youth, the speakers added, is of prime importance to minimise the threat of illegal wildlife trafficking, especially at the local scale. The workshop was attended by more than 60 students from Habib University, Institute of Management Sciences (IoBM) and other academic institutions.

Speaking on the occasion, Nadeem Khalid, member of Board of Governors of WWF-Pakistan shared that Pakistan is bestowed with charismatic wildlife species ranging from snow leopards to brown bears and pangolins. However, we are losing these ecologically important animals due to persistent challenge of poaching and illegal wildlife trade (IWT). He was of the view that wildlife laws with enhanced penalties should be implemented in true spirit. He emphasized the need to engage and enable youth to play a proactive role in creating awareness about conservation of wild species facing various threats and minimise the in-country illegal trade of wildlife. He also urged proactive approach to tackle illegal wildlife trade by relevant authorities and other stakeholders.

Dr. Babar Khan, Regional Head Sindh and Balochistan, WWF-Pakistan said after habitat destruction, IWT is the second major threat to biodiversity globally. He informed that the global market for illegal wildlife products is worth more than USD 20 billion per year. There is increasing evidence to show that IWT leads to major economic losses and often creates challenges for security and stability. He also highlighted the increasing number of private zoos and exotic pet centres, especially of big cats, which need closer monitoring. ‘The relationship between IWT and e-crime is also of growing concern in Pakistan and is pushing wildlife to extinction’, he added.

While, Javed Ahmed Maher, Conservator Sindh Wildlife Department, highlighted the role of wildlife in the ecosystem and the damage that trafficking can cause to the environment and human lives. He shared that youth should support efforts of the Sindh Wildlife Department by reporting such incidence of illegal wildlife trade taking place anywhere in the province and help raise awareness on the issue. He also shared that the revised wildlife act is at the final stage of approval in the Sindh Assembly, which will prove instrumental in halting poaching and illegal trade in wildlife.

Zeeshan Shah, Director Children Nature Network Asia, encouraged youth to report the incidences of illegal wildlife trafficking on social media as it could help concerned authorities take timely action against poachers and the people involved in such activities. ‘Youth should interact with relevant departments and organizations and organize campaigns to tackle this issue on various forums’, he added.
The workshop discussed long-term solutions to persistent wildlife crimes and proposed robust monitoring of the porous Pakistani borders, regular assessments of biodiversity hotspots, comprehensive data gathering on illegal wildlife trade and developing guidelines on provision of socio-economic incentives to local communities to successfully adopt zero-poaching in Pakistan. 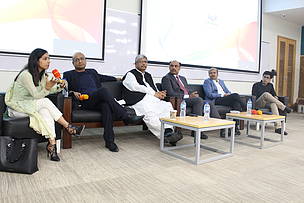 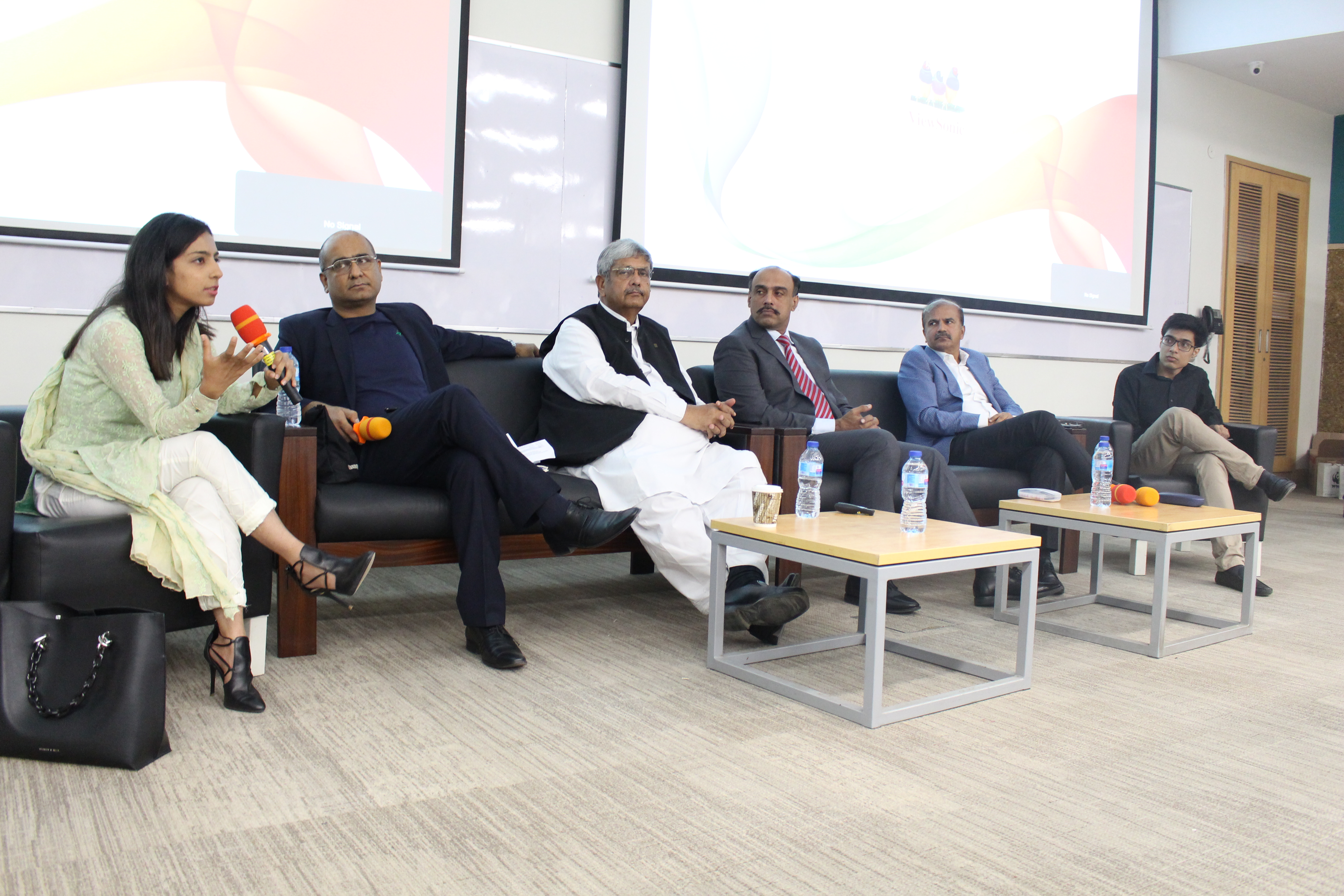